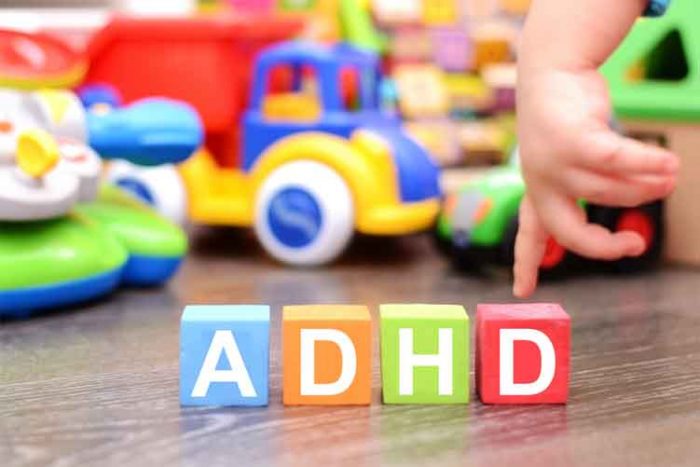 On September 30, 2010, The Lancet published research by British scientists showing a genetic basis for Attention Deficit Hyperactivity Disorder (ADHD). Their research provides more evidence that parenting does not cause ADHD.

Children who have ADHD find it difficult to concentrate, are extremely restless and impulsive and often get into trouble at school, home, and in the community. They are seven times as likely to be involved in auto collisions as teenagers, according to Dr. Russel Barkley in his book, Taking Charge of ADHD published by Guilford Press in 2005.

The condition has been known and treated since 1902, but as it has become better known among the general public, it has attracted criticism. Some say it is merely an excuse made for children who are out of control due to a lack of proper parenting.

Children with attention deficit disorders are more likely to have sections of faulty genetic code than other children are, according to the research published September 30, 2010, in SchoolForadd.Com.

Researchers at Cardiff University studied the DNA of 366 children who were diagnosed with ADHD and more than 1,000 children who do not have it, and when they concluded their research, they revealed information that may finally put an end to the claims that ADHD is caused by bad parenting, poor diet, too much television, or violent video games.

Professor Anita Thapar of the study tosses that misinformed notion, saying, “Now we can say with confidence that ADHD is a genetic disease and that the brains of children with this condition develop differently to those of other children.”

Genetic Flaws Cause of ADHD

Research shows that children with an attention disorder are twice as likely as others to have small genetic segments of their DNA duplicated or missing. This is a genetic abnormality known as a copy number variant, or CNV. Copy number variants are already known to cause disorders such as autism and schizophrenia.

The researchers found that seven percent of normal children have that particular genetic abnormality. Fourteen percent of the children who have ADHD have copy number variants in their genomes, twice the rate of the normal population.

Although many think that ADHD and autism are separate disorders, some experts, including Dr. Kenneth Bock, author of Healing the New Childhood Epidemics, published by Ballantine in 2007, say that ADHD is on the autism spectrum. The current research supports that claim.

Scientists who conducted this study found that both ADHD and autism appear to be caused by large copy number variant errors in one part of chromosome number 16. This suggests that ADHD and autism have a shared biological cause.

This does not mean that parenting, teaching, and lifestyle have no effect on children who have ADHD. Neither does it mean that adults with ADHD can’t learn, or shouldn’t be held responsible. All it means is that there is a genetic basis, a genetic cause of ADHD. Future research may reveal more of the picture, but for now, scientists say it’s clear that ADHD’s cause is not bad parenting.