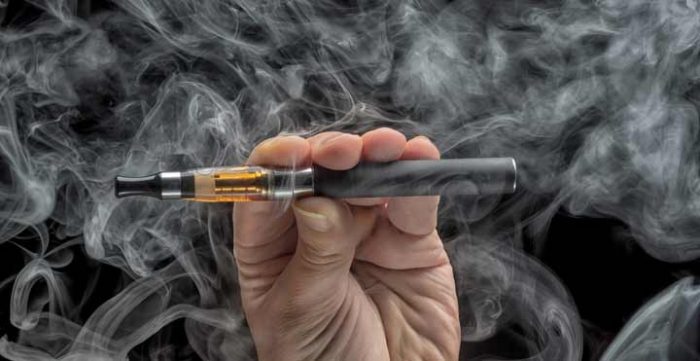 Since I can remember growing up as a child both of my parents were smokers. Of course in school there would always be health assemblies and guest speakers coming to class and make all of us in the class vow to never smoke. However when you get older, in high school specifically, you tend to try different things when given the opportunity. I fit into that category when it comes to picking up the habit of smoking cigarettes. For almost five years I was a steady smoker, until I decided that quitting was something I wanted to do. With this research came into ways to quit, that’s when the concept of e-cigs and personal vaporizers entered my life.

The Invention of e-cigs and Personal Vaporizers

The invention was created in the early 2000s, although early on they were not too much safer than the real thing as the years have passed the technology behind them has been refined. Through research I found many articles, releases, and varieties to choose from when it came to the product. The base idea is that liquid nicotine is placed either into a pre-made cartridge and purchased by the consumer or the consumer themselves can buy the bottled liquid and add it manually into a liquid tank on the device. While there are many opinions on the facts of whether they are completely healthy or not it has been proven from studies that they are at least a huge step safer than smoking real cigarettes, more resource here.

This is because with these devices you as the “smoker” aren’t really smoking, you’re “vaporing” instead. Which simply means there is no burning of any kind, no actual smoke is being inhaled into your lungs. Through the device a heating element mixes with the liquid nicotine causing a vapor that is inhaled and nothing else in terms of 1000s of chemicals. While long term effects of them have not been determined given the fact that electronic vapor devices have only been around a decade, the mindset again is that they are safer. A statement was made that the amount of “danger” in them compared to actually smoking is the same as using the nicotine gum to aid in quitting. In that case, speaking for myself at least, have never read or heard of any major complications with the gum.

For me I started using e-cigarettes at first and then switched to try out the personal vaporizers and they have helped me quit smoking. While it has only been a few months and I am still “vaporing”, I can honestly say I have not smoked a real cigarette since switching to these products. I found an e-cig in stores for twenty dollars and refill cartridges (3-pack) for ten dollars. Vaporizers can be found for as little as fifteen to twenty dollars and bottles of liquid for seven to ten dollars so even with switching my overall cost from smoking went down. So if you are a smoker looking for a way to help quit, my advice would be try one of these because from personal experience it helped me.