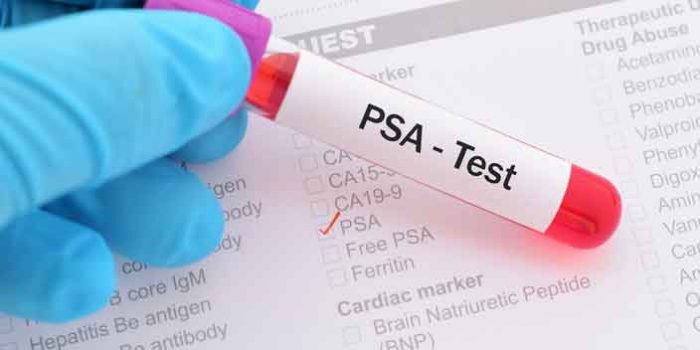 Cause of Prostate Cancer Stages

A metabolite is a substance end product after food is digested, and is produced during digestion. Sarcosine is an amino acid derivative of a metabolite substance, according to the on-line Medical Dictionary published by Bio-Medicine. Dr. Beecher and his Michigan University colleagues suspect that sarcosine could accelerate the progression of prostate cancer, due to experiments with cultured cells.

Dr. Beecher, according to the NCI article, “…stressed the importance of the unbiased nature of the study.” He also mentioned that the amino acid derivative sarcosine for the first time has been linked with prostate cancer. He further states “This should give us a more holistic picture of the molecular alterations that occur in cancer.”

The Bio-Medicine web site, claiming to be the leading medical and biology source on-line, has an article (author unknown) titled “Prostate Cancer Claims More Life Than Breast Cancer.” The article, dated 2008, states “This year 218,890 men in the U.S. will be diagnosed with prostate cancer, according to the American Cancer Society…” The article also advises “Men who eat a diet high in red meat also have a greater risk for prostate cancer…can be prevented by having a balanced diet with plenty of fruits and vegetables. Regular exercise is also beneficial…”

Since early prostate cancer is difficult to detect, the discovery of the relationship of sarcosine to prostate cancer could become one more tool for detection and prostate cancer progression. The sources quoted from recommend that men should adopt a healthy lifestyle by eating a balanced diet, not overly high in red meat, and regularly exercise be it aerobics or the use of exercise equipment for cancer prevention.