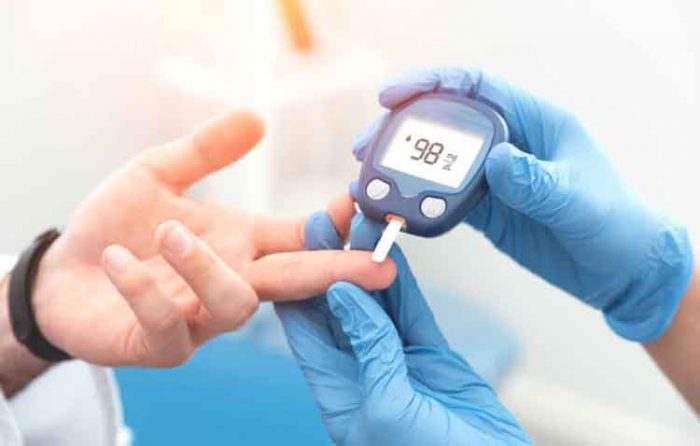 With advancement in research, type 1 diabetes may no longer be the lifelong sentence that it used be. Researchers at Georgetown University Medical Center and the Yale School of Medicine have found ways to harvest adult stem cells so that they produce the islet cells that the pancreas makes.

Beta islet cells are cells produced in the pancreas that make insulin, which is vital to keeping your blood sugar level low. For type 1 diabetics, their bodies make the beta islet cells, however their body then attacks those cells, therefore not allowing those cells to regulate their blood sugar.

Islet cells from the pancreas can be transplanted into another human from a donor, living or dead. If the donor is alive, he or she risks the possibility of becoming diabetic themselves, more helpful hints.

Finally, there is the problem of patient rejection. The patient’s system may not take to the new cells being introduced and may reject them completely.

Scientists have now discovered two different avenues for producing beta islet cells. The first way is by means of a male’s testes tissue. Scientists collected 1 gram of testes tissue from a deceased donor and were able to produce one million adult stem cells that showed similarities to the beta islet cells. When they injected these cells into diabetic mice, they noticed that the mice had lowered levels of glucose for a week. They are now concentrating on the amount of dosage they can give to the mice and if they can do a transplantation.

The second means is by making adult stem cells by collecting a female’s uterine lining cells. These cells generate monthly as part of the menstrual cycle, and they too, have the capability of morphing into beta islet cells. With this kind of promising research, perhaps it won’t be long until those with Type I Diabetes will have a variety of options to choose from to help them on the path to wellness.