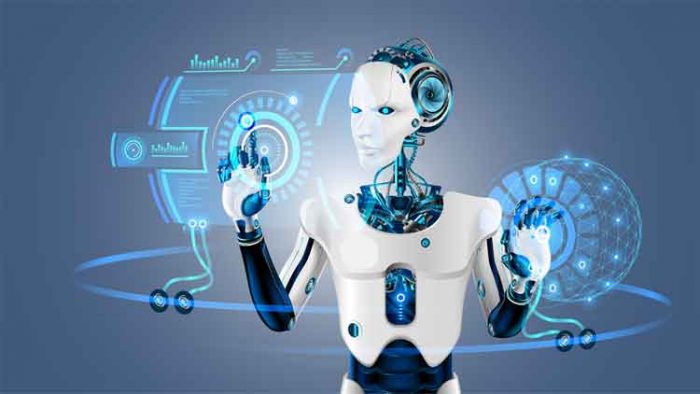 Watching a fine horse stride out as it races towards the finishing line is a sight that thrills the hearts of many. A beautiful animal with a diminutive man in the saddle, both man and horse in perfect harmony. What a sensation to behold particularly if the horse is not expected to win. Thousands flock to see such events every year all over the world. At the richest races women dress up to the nines, men step out in their best and prizes are handed out not only to the horses and jockeys but also to the best-dressed people in the crowds.

Camel races are just as exciting, perhaps more so, especially now that they have robotic jockeys sitting on the camels’ backs. This departure from man to machine has created, in effect, two races – a camel race and a car race. How else are the owners to guide their jockeys if they do not race alongside the camels? There is nothing like the excitement of a race in full bore with camels and cars stampeding to the finish line, bystanders rushing to avoid any chaos and media vans jostling for position. The robotic jockeys are dressed in the owners’ distinctive colors. The spectators are dressed in long flowing robes or Indian and Pakistani salwar kameez mixed with western clothes of multiple varieties. Camel races may or may not be bet on. It depends where the race is run. No bets are taken in the Arab world. The winning camel becomes more famous and thus its value increases, find more info.

Sheep racing is a little different. First of all the course is much shorter – barely a rugby field in length. It is also narrower – no more than four sheep wide. It has barrels along the way to increase interest. None-the-less the sheep charge along at high speed probably following the lead sheep in their bid to be first, leaping over the barrels with ease to the delight of the spectators. Here the spectators do not pretend to dress up for the event. They may be dressed in gumboots and black singlets; jeans and t-shirts; woollen jerseys and jackets, many woven from the same material the sheep are wearing. The race is over quickly but the air is filled with the same excitement as a horse race; the people with winning tickets just as excited. The difference is the proceeds usually go to charity and not into the pockets of the owners and punters. But note, there are no jockeys so the winning is up to the sheep alone.

Sheep racers can hold their heads up high. There are no jockeys, no one to manipulate the winning odds, no leverage with the sheep. Perhaps where they are positioned at the start is an important feature but that is true for all races. In this sense, odd though it may seem, sheep races must be considered clean and green, no bribery, no corruption, and no misuse of jockeys.

But what of camel and horse racing? Well, it is very interesting to note that camel racing in the United Arab Emirates used to be run with jockeys – child jockeys, just like the horse races in Mongolia. To race on the back of a camel was the pride and joy of many a poor Bangladeshi, Pakistani or Indian. The smiles on the faces of these young jockeys were a sight to behold. Then came the accusations. Many articles like Gluckman’s article entitled Death in Dubai began to appear. The articles were sensational and widely criticized in the Gulf. They argued the jockeys were too young to race. They were badly treated. They did not have any say in what they were doing. Camel racing was dangerous.

Well, all racing is dangerous, whether on a horse, a camel, a car or even a sheep. If you have ever tried to straddle a sheep as a young person you will know what I mean.

Were the jockeys too young? Probably, but did they know why they were doing what they were doing? Most certainly; and many of them loved it. Many had been removed from circumstances much worse, where there was little food, no clean drinking water, no schooling, and no hope. Camel racing gave them hope, schooling – yes, schooling on a regular bases – and food. The food might not have been the greatest depending on who the camel owners where, but it was most certainly better than home.

The main issue was, were the young boys safe? In other words were they treated with respect? Some most certainly were. Others were not. Some camel owners thought they owned the jockeys and that was very bad. Some jockeys were maltreated and that was even worse but many were not. A visit to the camel races was enough to show anyone these realities. So was it right to demand that all jockeys been taken off camels? Maybe, but the West needs to look at itself.

Horse jockeys are frequently chosen when they are young. They are certainly underage when they are training to be jockeys. They may even be given hormonal drugs to help them remain small or use diuretics to reduce weight before a race (note: Paley’s article I use drugs). Anorexia and its counterpart, bulimia, abound. In fact, anorexia is so bad it is finally making the news media, note Hughes article entitled Jockeys ‘run risk of eating disorders’ in bid to stay slim.

Horse racing is unsafe. I well remember a young jockey coming into the Chest Unit at Christchurch Hospital, New Zealand, a few years ago with a crushed ribcage. The horse had stumbled and thrown him and then managed to land on him as they both hit the ground. That jockey is not an isolated case.

Good food may be available but what is the use of good food if the scales say you cannot eat this is or that because you will not be able to run in this or that race. Schooling is certainly available and, for some, training to become a jockey does not affect their schooling outcomes. For others it does. All jockeys do not respond to the environment the same way. We are all different, just like the young camel jockeys. Some benefited from becoming jockeys while others did not.

Robotic Jockeys or No Jockeys

If there are clear and present dangers in being a jockey on a horse and if those dangers are just as severe as for the young camel jockeys perhaps robotic jockeys should be considered for horse racing too. Then we could all enjoy the pleasure of two races in one. Or perhaps we should consider other options; the horse or a camel race with no jockeys, neither humans nor robotics? Then all races would be in charge of the camel, horse, sheep, or whatever, are actually doing the hard work. What do you think?