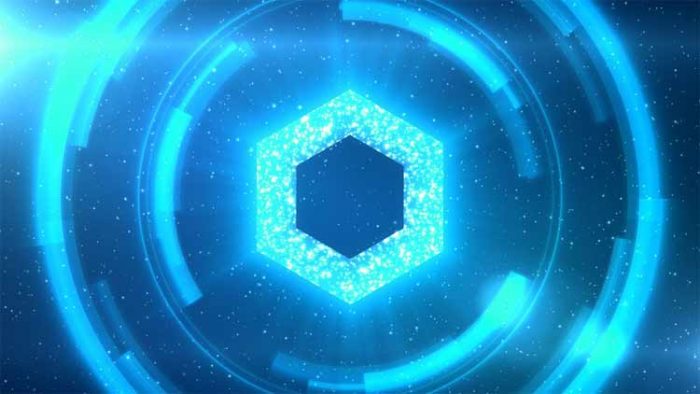 Chainlink is the decentralized network that is used to make real-world data into smart contracts using some technology of blockchain. Generally, the link is the main thing that can act as the token asset to make the service active on the network. To know the functionality and significance of the chainlink you have to know the basic and interconnected concepts of the chainlink. The smart contract is the pre-determined agreements use based on the blockchain which calculates the data and automatically functions when certain conditions apply. If a particular amount of information is deposited on the smart contract on certain data then automatically the payment is transferred to the fundraiser. If a certain amount of information is not deposited then it will return to the donor. As all the smart contracts exist on the blockchain. The process is verifiable and immutable then it is guaranteeing a huge level of hope among the parties. And it accurately shows all the parameter which includes in the agreement and implement the process in the same ways. Consequently, people can easily believe the smart contracts and mainly it will applicable certain parameters met.

How the chainlink used

Aspects of the chainlink

The decentralized systems of nodes which offers the data and all information from the off-blockchain to the on the blockchain via oracle into the smart contracts. If you use a single centralized source the hardware installed in it will securely eliminate any issue that occurs along with the process. The process will start when the blockchain smart contact whenever requires data. It will request a contract for data and the chainlink protocol register requires an event and it creates the request smart contract. There are mainly three main types of chainlink contracts are available. The chainlink reputation contract, chainlink order matching contract, and chainlink aggregating contract. Each one has some special functionality and the data transfer according to it. The chainlink reputation smart contract will surely check the oracle provider and record all the authenticity and performance. Then it will eliminate and disrupt the nodes which are not valid. In the chin order matching contract as per the requesting contract, it will request the nodes to make the bid depends on it. The requesting contract will not select any particular set of nodes and then pick the right type and number of nodes. The chainlink aggregating contract picks all the data from the selected oracles and valid for the appropriate result.