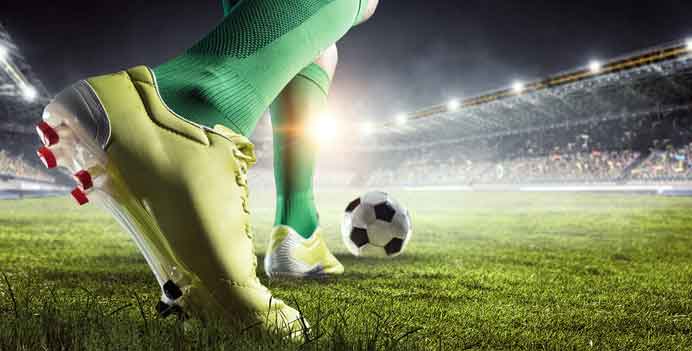 Here are the ideal settings for your fantasy football league:

9 Bench Players: I think nine is the perfect number for your bench. This number allows you to have a backup at every position, with an extra backup at the running back and receiver positions.

Note: For the defensive team, you also get credit for their special teams scores on kick and punt returns.

Note: I do not give any points for yardage on interception, fumble, kick or punt returns.

Yes, we all love to trade, but more often than not, trades turn most leagues into an ugly mess. One trade can literally make or break your football team, so your competitors will be very anal about any and all trades that are executed. It is very rare that the majority of the league members will agree on a single trade, so keep it simple and do away with trades and the drama. I do not think trading should be your shortcut to the championship, anyways. I believe you should win the championship by completing a good draft (with reliable backups) and making effective use of the waiver wire, visit website: https://soccersociety.info/.

The best way to utilize the waiver wire is to lock all teams on Sunday through Tuesday, thus preventing teams from picking up players on Sunday afternoon. Occasionally, you’ll see a guy come out of nowhere on a Sunday afternoon and run for 150 yards. Of course, everybody will want him on their team, so there must be an organized way to conduct this. If you allow people to pick up free agents at any given time, then you are basically awarding people for staying home by their computers all day so they can capture free agents before others. You should lock the free agents from Sunday until Tuesday. On Tuesday afternoon, the team that is first in the waiver order (typically the team with the worst record) will have first dibs.

Let’s face it, everybody wants the #1 pick! You could use the “random” order, but I prefer to use my own method. What I do is pick a random night of Major League Baseball games, or NFL pre-season games, and send everybody a list of that night’s games. I have all of the members pick who they think will win each game, along with some “total points” tiebreakers. Whoever has the most correct picks will have the first pick in the draft.

You should have your fantasy regular season end on week 13 of the NFL regular season. Weeks 14 and 15 can then be used for quarterfinals and semi-finals, with week 16 being used as the championship week. I prefer not to use week 17 because many teams in the NFL have already clinched their playoff seeding by that time, so many starters will not even suit up that week.

There you have it. If you use these settings, you should receive no complaints from your league members.